McDowell heading to Christmas full of cheer after QBE Shootout 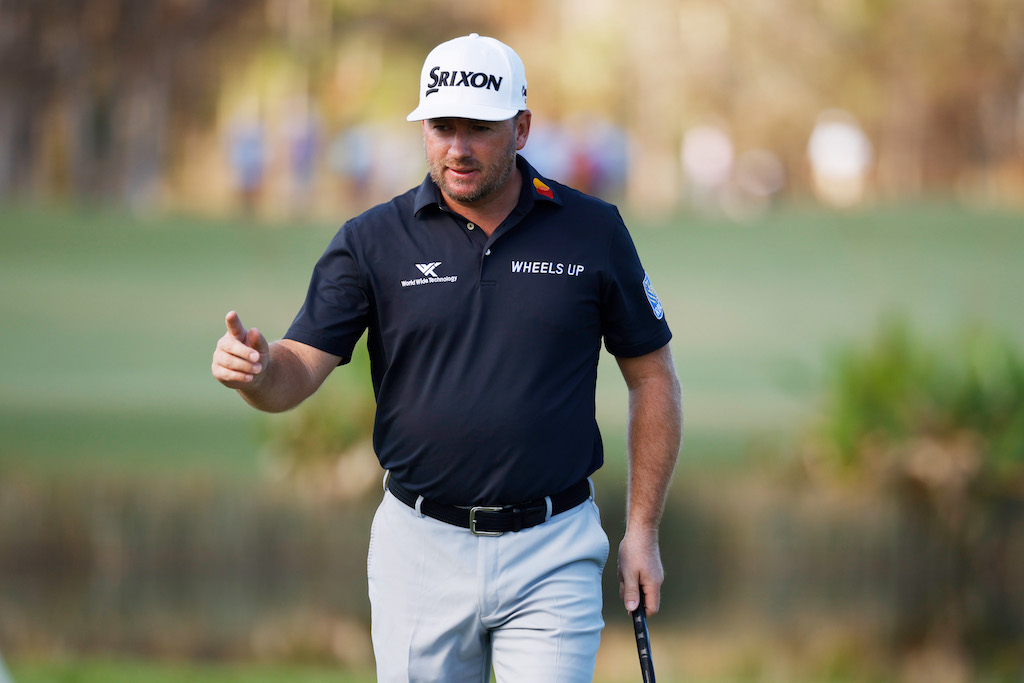 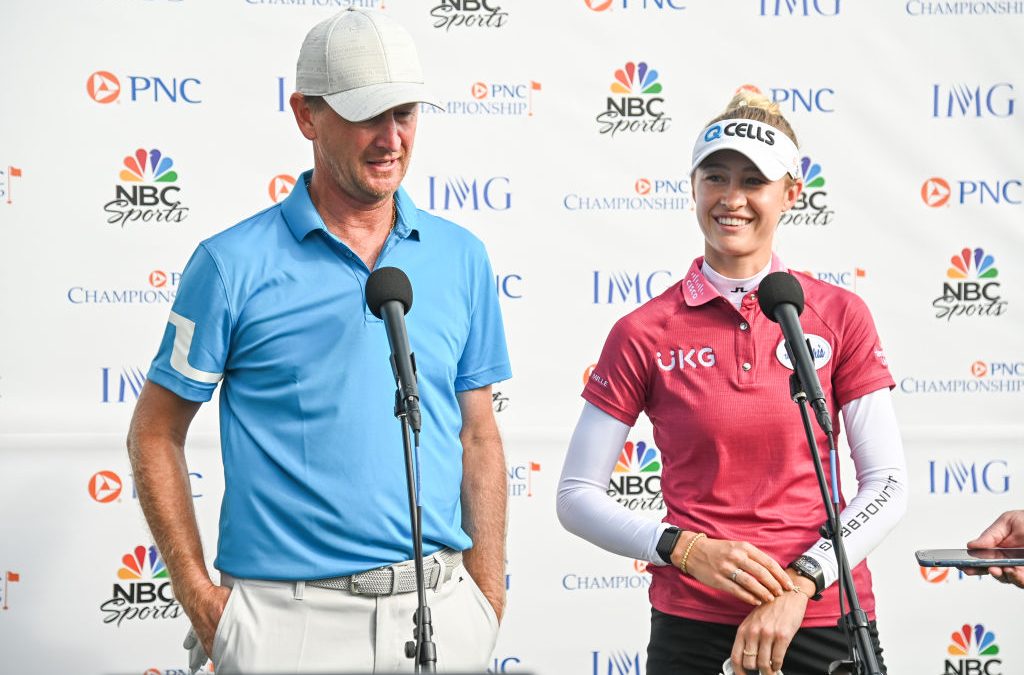 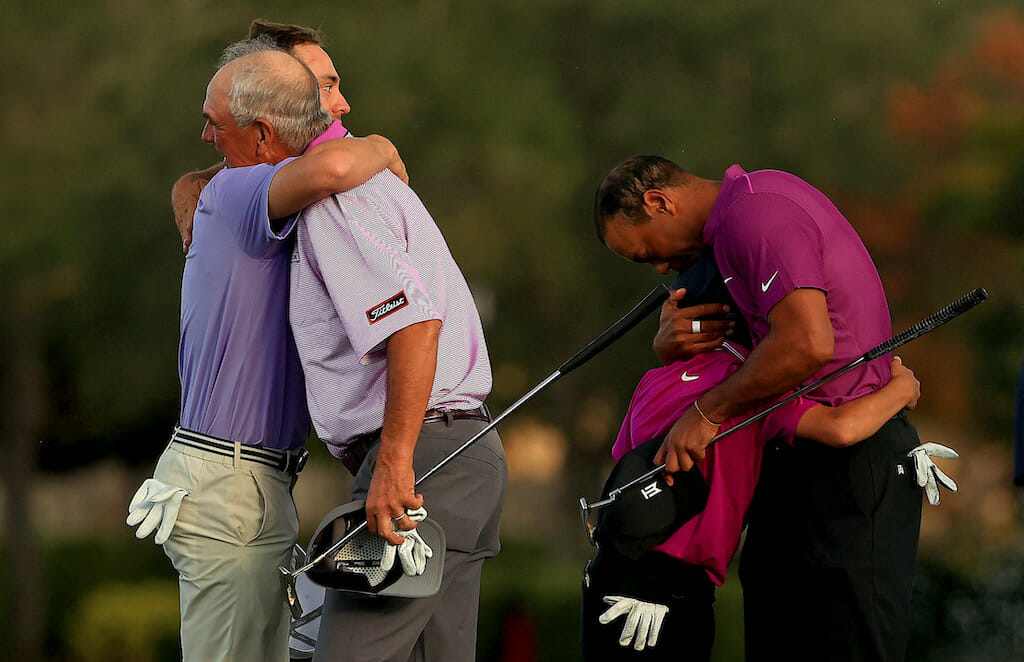 Graeme McDowell headed into the traditional Christmas/New Year break from competition pleased with his game in ending a 20TH season in the pro-ranks with he and Canadian-born partner Corey Conners sharing fifth place in the 12-team QBE Shootout near Naples in Florida.

The pair posted a four-ball last day eight-under par 64 for a three-round 28-under par tally on the Gold course at the Tiburon resort.

The all-American pair of Kevin Na and Jason Kokrak came from behind to take out the title thanks to a blistering 12-under par 60 to win by a shot at 33-under from fellow Americans Sam Burns and BMW PGA winner Billy Horschel, who signed off for a 61 and a 32-under par score.

Na and Kokrak were level par after a birdie on three and a dropped shot at the fifth before storming to the finish tape with birdies over their next nine holes, including seizing the lead after the 10th hole birdie, and then finishing with a hat-trick of birdies. Na’s short-game was the key with the smiling Texan in his element ‘stepping’ after his ball as it headed to the cup.

The effort was a good result for Na, who was runner-up a year ago with Sean O’Hair as his partner, while Kokrak returned this year also for a second time since 2019 when he and JT Poston finished second.

McDowell indicated before a three-and-an-half hour return drive north-east and back along I-4 to his Orlando residence, he was headed into the Christmas/Festive Season break very pleased with his game.

“My driver has been a big area we have been working on and I drove the ball great this week,” he said.

“Though, in saying that, I had to sacrifice my iron-play a little bit unfortunately as that has been the strength of my game the last couple of months, and that was a bit of a weakness as my iron play was not as sharp as it could have been.

“My wedge-play was sharp but I just didn’t putt well again, so a continuation of some work to do on the putter but listen, I’ve had some good momentum the past three months.

“So, I am taking some confidence into these next three to four weeks off and I am not really planning on an off-season, as such.  I will just try and keep the game ticking over and get back out there for the Sony Open and get the head down and play some good golf.”

The Sony Open tees-off on January 13th presenting McDowell with a month off from competition.